The first sortie was flown by Conflict and myself, with me as Flight Leader. Tophat Control was unresponsive, and there was direct communication with other squadrons. Shortly after taking off, we received intel from Philstyle alerting us to the presence of a lone snapper at 8k in the area near Manston, which was climbing fast towards said city. The contact then proceeded to fly North, feet wet along the coast, and then West into Herne bay.

Our flight initially headed towards the Thames and then directly East, maintaining co-alt with the 109's sightings as reported by Phil. We received further guidance from an EAF member, and while navigating dense cloud cover, we finally made visual contact with the lone 109 North-East of Eastchurch, with us having the advantage. Conflict gave chase while I provided high cover, but the 109 decided to dive away before I could make a pass. We disengaged, not wanting to sacrifice any more of our altitude. Reportedly, Conflict inflicted some damage to the enemy. Philstyle informed us that there were an additional 2x 109s at high cover that were vectoring in to aid their comrade who was attempting to climb back for another engagement with us.

Wanting neither to be lured into an ambush nor waste more time with mere 1+ contacts, we headed South towards Brighton where a big raid was inbound. The city was defended by abundant numbers of friendlies, so we provided high cover for them while they headed out to sea in order to engage the enemy raid before it made landfall. It was at this time that Tophat Actual took command of operations; we were subsequently vectored South-East of Brighton almost at mid-channel where 109s were flying in at 23k. Unfortunately, dense cloud cover was concentrated at exactly that altitude, severely hindering our sweep. However, our flight was able to spot and maintain intermittent visual contact with a single 109, and we attempted to dive on him after he had fully emerged from the formation of clouds. Conflict was unsuccessful in his attempt, while I lost sight of the target since we were separated by almost 10k.

Tophat notified us that there were large number of fighters back to our West at low altitude around Brighton, and suggested that we bleed off some altitude in order to reach said location in time. We did not encounter anybody at altitude 26-29k, save for 2 Hurricanes. Following that, we were asked to provide high cover over Dungeness. Once we had arrived, Tophat informed us that there were enemies co-alt, and that there were very few friendlies to assist. Again, the gathered clouds were making matters difficult, but I did manage to spot an enemy who was heading directly for my Squadmate just in time. The snapper zoomed South and went past Conflict, while I attempted a snapshot directly from above as he passed underneath. We both exfiltrated North, covering each other. At that time, we had expended half of our reserves and decided to RTB, in order to refuel and sortie again with MJ Dixon as Flight Leader.

So that's that for "Razy's Big Night Out as Flight Leader". Well, nobody died, we weren't compromised, we gave chase to many of them, and Jimmy said I did fine. Yay me... I'll have to find a way to manage my stress levels next time. MJ's suggestion of scotch won't do for me because I teetotal. 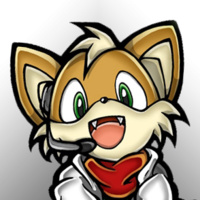 Good show, chaps - and nice work Razy for your first flight lead, no one died and TOPHAT seems happy, which are usually the two things I try to go for.

I edited a little bit of the geographical information from the AAR just on the off chance that agents of a foreign government happen to pass by.

Raz wrote:MJ's suggestion of scotch won't do for me because I teetotal. 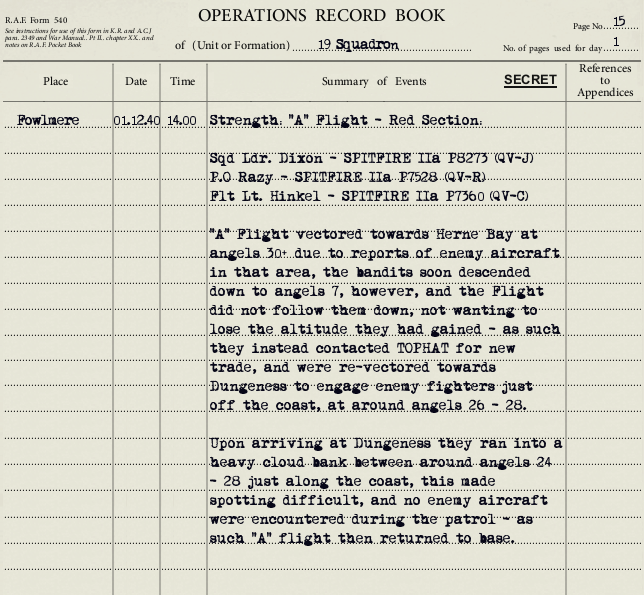